Caspian Gulls: the beauties and the trickies (1)

There are the beauties and the trickies of Caspian Gulls (Larus c. cachinnans). The beauties are that which are easily found by there typical bills and white heads. The trickies may have some influence from the Polish hybridzone from where we see a lot of birds in the Netherlands. Mostly unringed birds. Some pictures of first calendar-year CG's in autumn.


Want some more footage? Read the articles of Chris Gibbins on this topic. 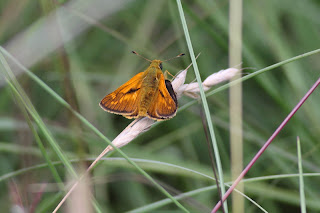 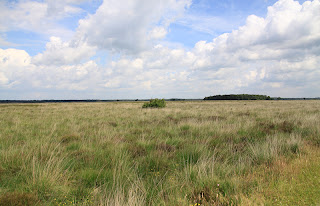 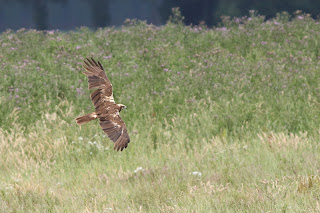 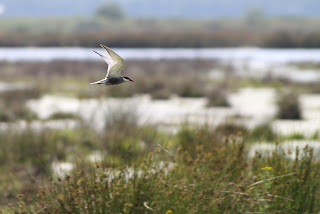 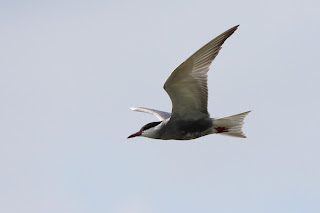 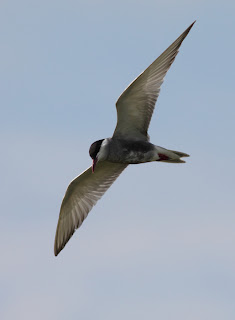 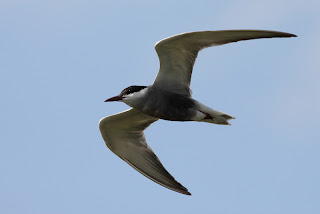 This afternoon, Justin Jansen was birding in an even unknown as beautiful area in the south-eastern part of Holland. Last week, he saw a migrating male Pallid Harrier. 'But that wasn't enough black-and-white', he must have thought. 'You can always have better!' For example, a Black-shouldered Kite.
I was working at home, when my mobile buzzed and directly called my friend Jorrit Vlot to ask him if he knew already more. After some calls, I picked him up and we carpooled with my buddy Peter. After an hour of driving, we arrived at Keent. Ruben had joined us halfway.
Driving on the dike, we saw the bird already above the fields. We stepped out to get the first glimpse of it and all went crazy. What an amazing bird! The bat-like flight of this species above a very Dutch landscape! Here some pics and a video I videoscoped. 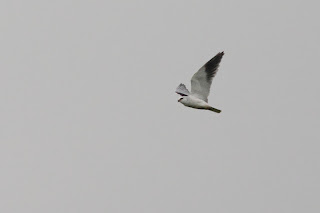 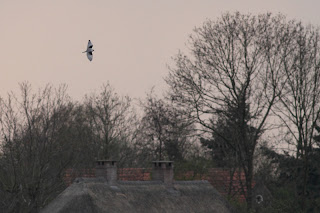 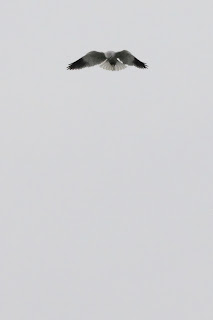 I write this post in Dutch, because it is far more easy to tell this story in my own language.
Het korhoen 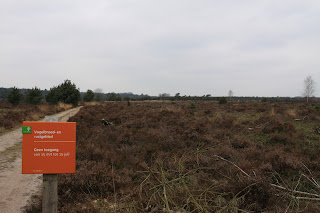 It has been a while, but here is my new blog. All about spring and what we can see in the Biesbosch. These pictures are made in the last days. The first Sand Martins has arrived. There are loads of Bluethroats, a lot of singing Cetti Warblers, many Dunlins (a new record of 225 for polder Hardenhoek), many Islandic Godwits (up to 350), the Avocets are starting to breed and every day is inspiring!
Gepost door Albert J. de Jong op 07:34 Geen opmerkingen:

Since my twelfth I now Peter very well. As schoolboys, we always tried to skip boring hours in classrooms to escape for some birding. We cycled trough rainy Zeeland and into Groningen to get some new species on our lists. Currently, Peter is a busy guy, so we have to plan things.

We planned a trip to tick some species in Zeeland and to do some birding around. The first species we absolutely wanted to see is the long-staying Gyr Falcon (1w) near Sluiskil. We had been looking for a pattern in the sightings and it seemed that te bird preffered the electricity masts west of Sluiskil. After almost an hour of searching, a car passed with some birders. They told us that the bird was just found in a mast nearby. In the previous hour, we also saw a Merlin (a split second of 'huh?!') and heard singing Mistle Thrushes. After some good lookings, we asked a French man to take a picture of the Falcon and us. The result....
Some more pictures of the succesful day. 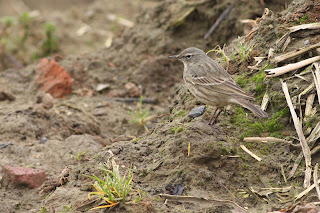 Bean Geese (7) - there they are, finally

Yesterday, Lützen Portengen found minimal 35 Taiga Beans in a flock of Tundra Beans near Udenhout, Brabant. This afternoon, I observed the group for more than two hours. Here some pics on which I will comment later.
Warning: these pictures also include several Tundra's, two orange-billed 1w Greater Whitefronted and other stuff! Have a look... 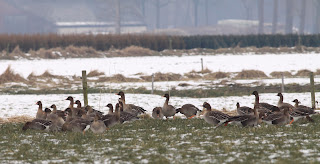 Albert J. de Jong
Fascinated by birds since my tenth year or earlier (my neigbour had a birdcage I was staring at as a baby). I am living in Utrecht, The Netherlands. Like spending every free time outdoors, to observe. I also like to write about my particular interest: identifying birds. Or to share just some little stories about great wonders. So my blog varies from a birding diary to a more specific talk.